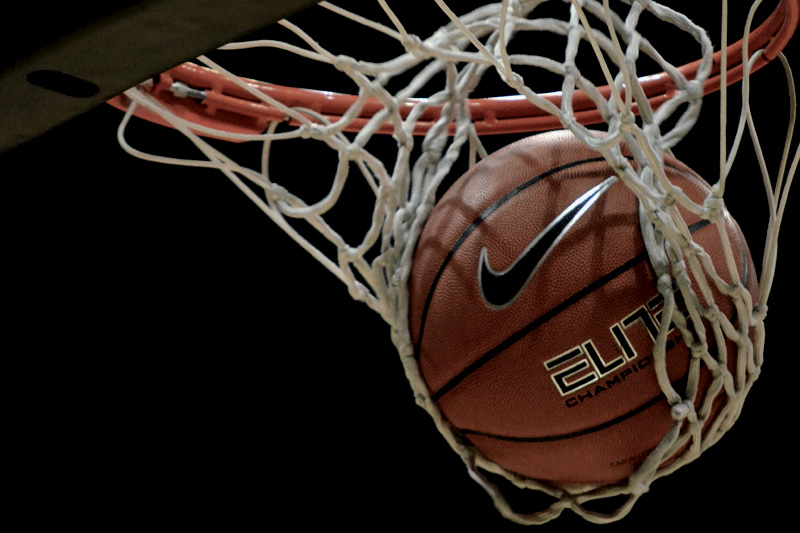 Ball is life. It’s a mere trivial phrase thrown around these on social media that, perhaps, bears a deep connotation. The title is a hashtag commonly used to say that one’s life revolves around ball (or basketball, implicitly). However, let’s take the phrase to a face value diagnosis: ball is life. The phrase is basically is suggesting that ball is equivocated to life. Or in other words, basketball is like life. Hang on a second, so what this phrase is saying is that life is, in some ways, kind of like basketball.

I’d say, though, that life is like basketball in many ways, as I’ve come to think of it.

The primary objective of the sport is to shoot the basketball and make it to the basket to generate points. Life is like basketball, because it’s also a game of shots, taking a shot into various opportunities when they present themselves, eagerly seizing the opportunity and hoping that the shot would turn out in one’s favor.

The great thing about life is that, just like in basketball, if you miss a shot, you have another shot. You may keep missing shots and be like 1/12 or 6/24. It’s surely an ugly game you’re having, but the difference is that life doesn’t have quarters. The game goes on, and as long as the game goes on, you can keep shooting.

Life has rules just as basketball does. You have to recognize where the out of bounds are, so you won’t turn the ball over. This game called life does have boundaries. You have boundaries. Other people have boundaries. If you want to be on top of your game, you have to keep in mind where the lines are drawn between you and the other person. Those lines are what we call respect and courtesy. And if we step over those lines, failing to recognize those boundaries, we might be hindered from playing the game and end up sitting on the bench. The worst thing of playing the game is not playing it, because playing presents you with constant opportunities to take a shot.

Often times in the game, we’ll have to pass the ball and register an assist. More often than not, being successful with the game involves recognizing others in it and being unselfish in playing the game. In life, we have to be selfless, so as to empower others to believe in themselves. Eventually we age along in the game, we realize that we’re not the only ones playing. Others are playing the same game too. And if we keep the ball to ourselves, it’ll turn out that we deprive ourselves of a victory. Life throws various defenders out there, defending us from making the shot. Some defense exist against us, and we have to be prepared for it. Superstars in the league study the game before the play it. They study the defense they’re going to encounter and prepare their game plan around it. And more often than not, they succeed in the game. Before we know it, we’re already superstars in our own league.

Obviously, life is not an easy game. We could go on stretches where we couldn’t score because a great defense, certain obstacles are before us. Are we going to give up? For the sake of capturing a victory, we have to stay in the course. We have to weather through the storm this life sometimes presents to us and take on possession at a time. Take one thing at a time. We have to live in the present because that’s where we can do most of the things we do best. If there was a turnover in the previous possession, dwelling on it will just deprive us of catching up with the game. If we’re down 15 and our mind is on being down just 2, we’ll miss our chances to be down 13, then 10, then 7, then 5, then eventually 2.

Life is a game of runs, and we just have to dwell on our strengths and what we can do to capture the victory. Sometimes, life will be played on a fast pace, dealing with one thing after another in a short period time, where we average 115.2 ppg. Sometimes it will be played at a slower pace, when life has something for us that’s too great for us to handle. An obstacle being tremendous doesn’t mean it cannot be overcome. The key in these cases is to take it slow. Slowly but surely. Eventually, we’ll come off as the victors of a “grind it out” game. Sometimes, life ought to be played ugly and that’s fine. Life is supposed to get the best of us and that process is supposed to be ugly.

Eventually, we’ll get through the “grind it out” part of life and have our own MVP moment. Much of it is not because of our own capacities, but because of our respective team who empowered us to be the best we can be, which consists of unselfish play, and team execution.

Just like basketball, life is not meant to be played alone, but together.