When I was in kindergarten, I remember this one kid who was picking on me occasionally, and he would annoy the crap out of me. One time, during class, he went up to me as I was doing some classwork and straight up just grabbed my pencil without even asking, courteously, “Can I borrow your pencil?” That kid was a notorious bully around the classroom, and he would bug some other kids in our class and even give our teacher a hard time. In response, I snarled at him saying “Why did you grab my pencil without asking?” He said, “Because I need one.” Exasperated, I said “Why did you just grab my pencil like that?” I haven’t gotten the full concept of respect, but for sure I didn’t like the way he acted out. He didn’t say anything back, but just turned his back on me as if I didn’t really matter. I was already infuriated, and I remember vividly the next sequence of events. I punched him hard on his back, right around his neck and about the bottom of his head. He turned around and then I socked his face harder. I forgot which part of it, but boy did that punch feel so good. Unfortunately, our teacher saw what I did and broke us off right away even before the little prick could retaliate. That was the good part of the moment. The bad part? Well, I only ended up being suspended for one day, because apparently I wasn’t supposed to hit someone in the classroom. Punching someone was something intolerable according to the teacher, even if it was because I was bullied in the first place. Well, the kid was suspended too so it was fair enough.

Why am I telling this childhood episode of mine?

Last January I saw the movie “American Sniper” which was, in my opinion, a spectacular movie in portraying the true horrors of the war in the Middle East. I recall this one scene during the earlier parts of the movie when the main character, Chris Kyle, was a little kid being told by his Dad an analogy at dinner table. Chris Kyle’s Dad was telling him (possibly including his younger brother) that there different kinds of people. The analogy went like this:

“There are three types of people in this world: sheep, wolves, and sheepdogs. Some people prefer to believe that evil doesn’t exist in the world, and if it ever darkened their doorstep, they wouldn’t know how to protect themselves. Those are the sheep. Then you’ve got the predators, who use violence to prey on the weak. They’re the wolves. And then there are those blessed with the gift of aggression, an overpowering need to protect the flock. These men are the rare breed who live to confront the wolf. They are the sheepdog.”

Recalling that childhood episode of mine being suspended reminded me something about who I am. The very act that I did what I did when I was a kindergarten was a testament that I, too, also have quite of a need to confront the wolves and do what others may not have the strength to do. And I’m grateful that I was born to be a sheepdog in this world. I know I am. I’m not afraid to bump heads with someone I know who is objectively wrong and perpetuates oppression on other people who can’t stand up for themselves.

I haven’t punched someone since then, but my fist would be very ready to attack someone’s face if that person ever hurt anyone I love. 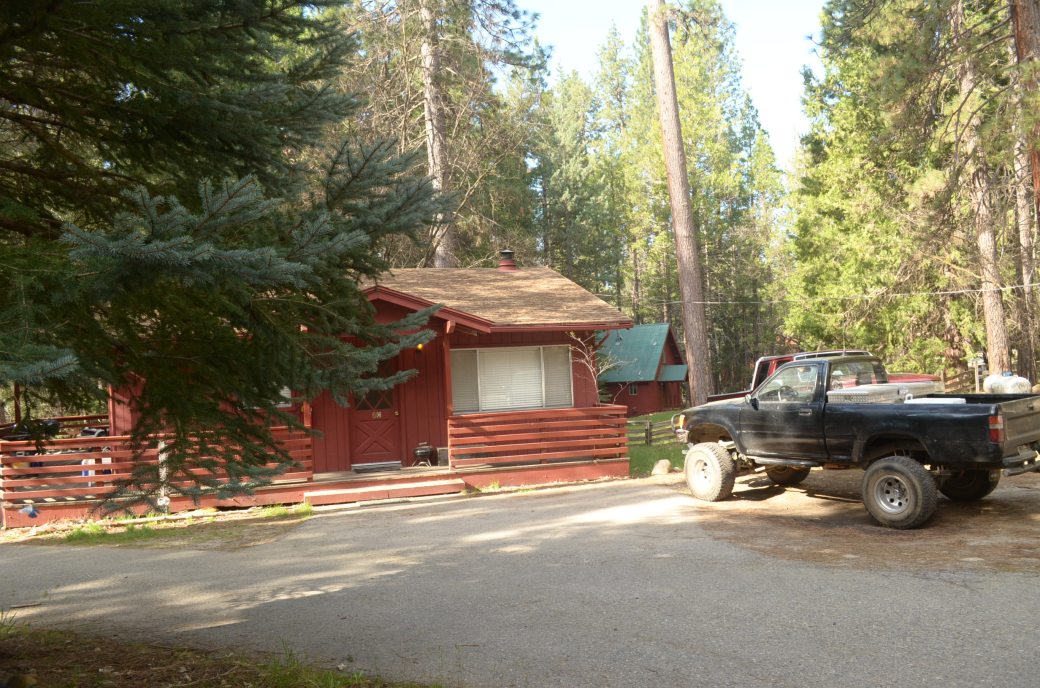